Launched in 2005, this modern charter yacht interior was designed by and built by Holland Jachtbouw to the highest of standards with a focus on performance, stability, spaciousness, and luxury. She is available in the Unavailable during the winter season and in Croatia, East Med – Greece, East Med – Turkey, Event charters, Licensed for Spain, Other, Regattas, W. Med – Naples/Sicily, W. Med – Riviera/Corsica/Sardinia, W. Med-Spain/Balearics in the summer season.

Holland Jachtbouw launched this 141′ schooner THIS IS US in late 2005. She has a carbon mast and sophisticated rigging fitted to this lightweight, high-performance yacht.
While being ideal for racing, the yacht has also been optimized for family cruises. Built to MCA, THIS IS US has an ideal layout for chartering, with an owners’ stateroom, VIP suite, two guest cabins and generous amounts of deck space. Designed by André Hoek, THIS IS US has slim low-freeboard lines, long overhangs and a modest pilothouse. Her rig follows the trend for high-aspect mainsails and roached foresails, while a lifting keel offers access to shallow waters.

Video is available upon request. Contact us for more information.

Ready to rent this yacht?

Send us your requirements, we will get back to you in 24 hours with specially tailored proposal / Or call us 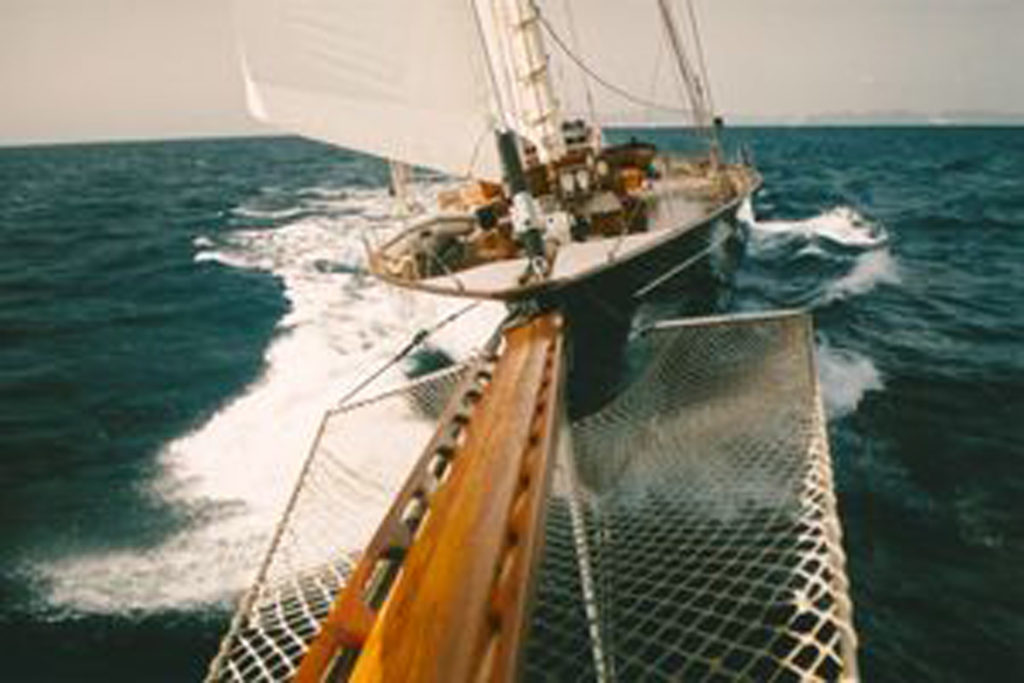 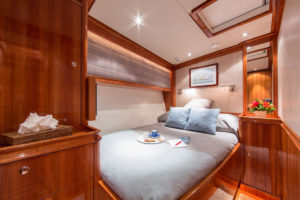 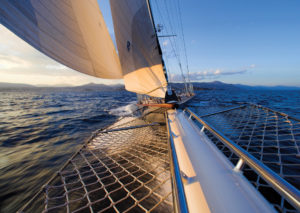 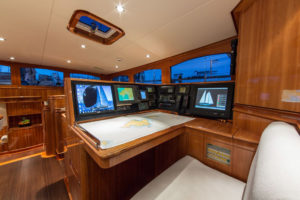 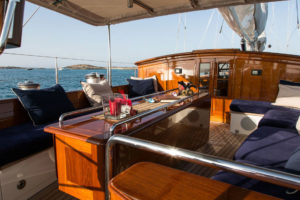 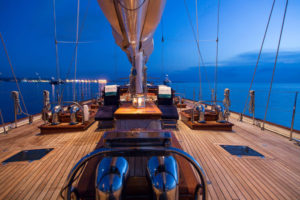 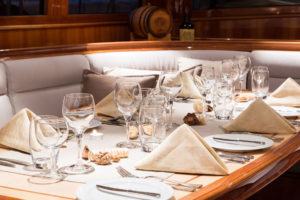 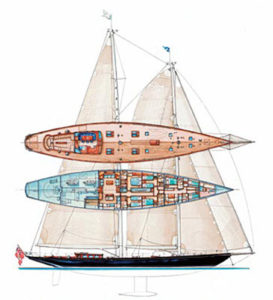 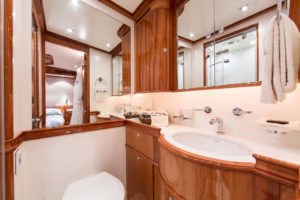 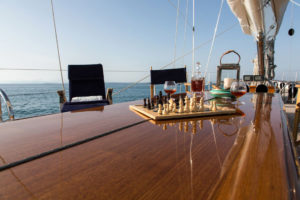 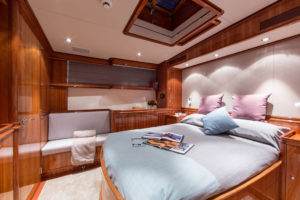 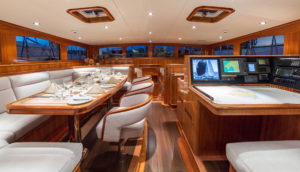 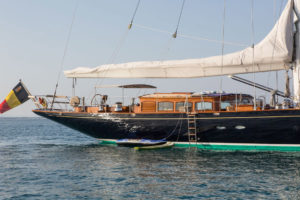 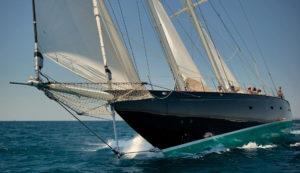 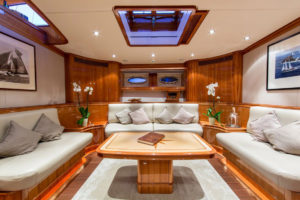 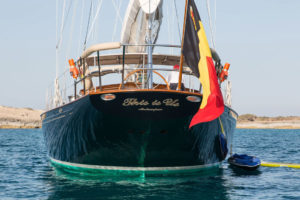 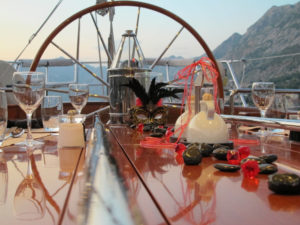 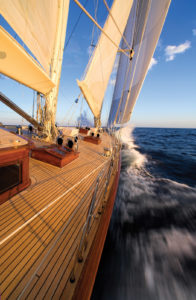 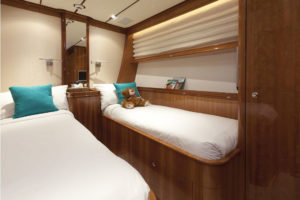 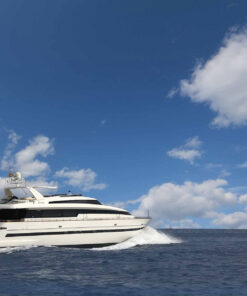 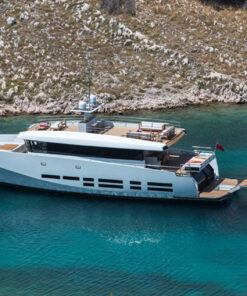 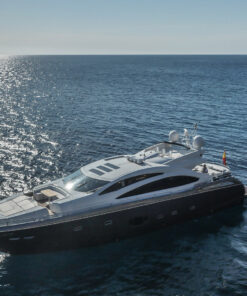 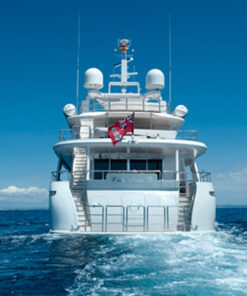 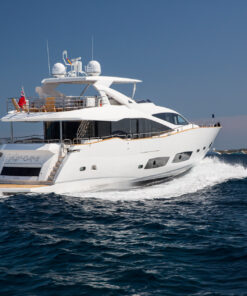 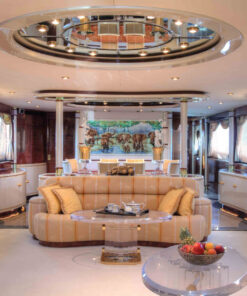 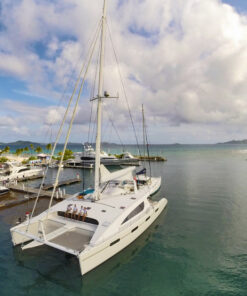 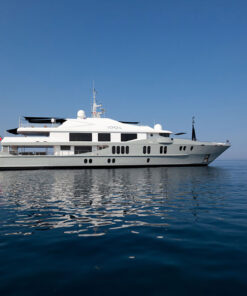